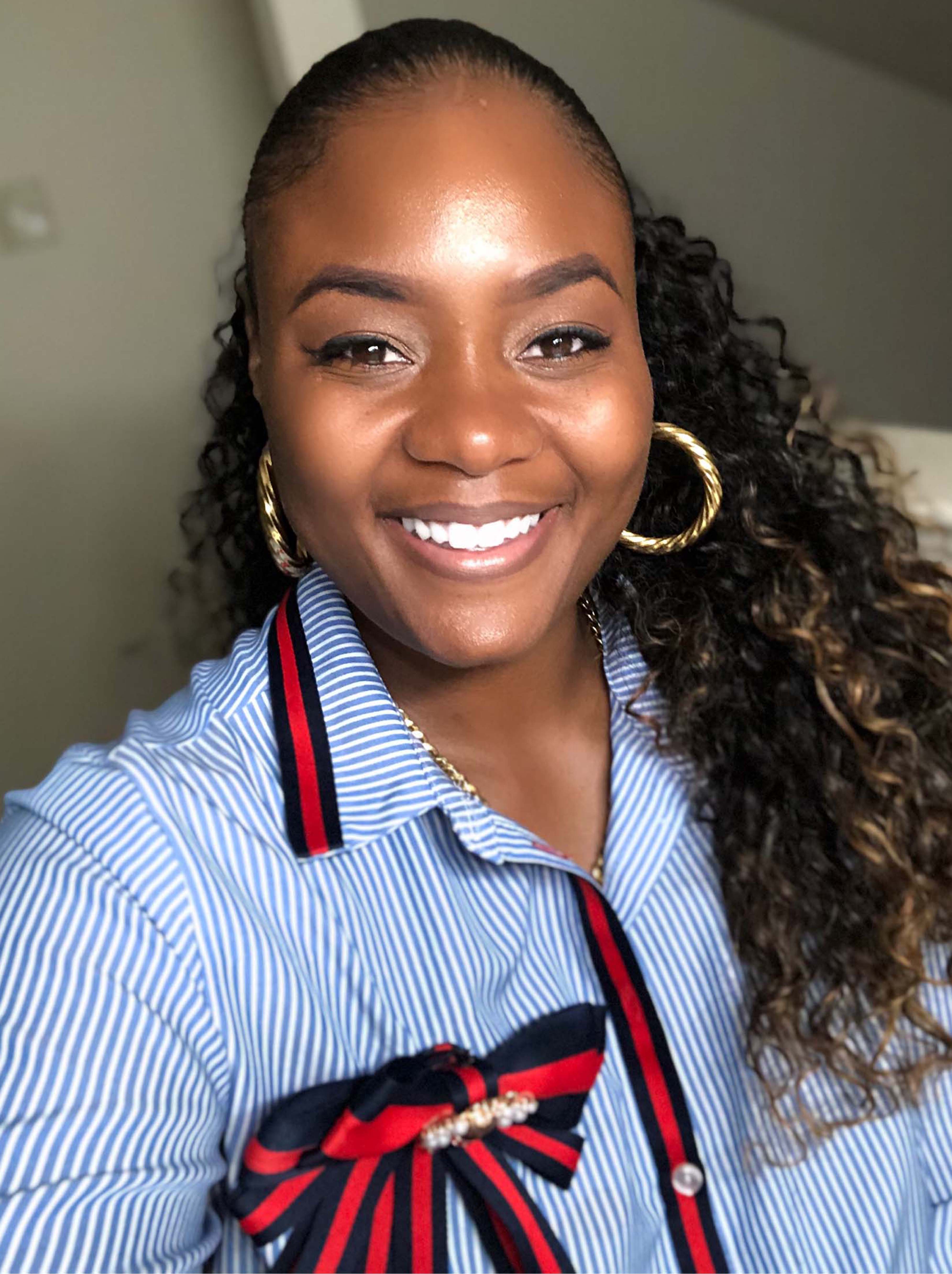 Bevelyn Beatty was born in Staten Island, New York—but raised in Charlotte, North Carolina. She was raised by a single mother with five kids who was diagnosed with bipolar and also did drugs. Her father was absent due to discord with her mother, and his life of crime. Despite her hard upbringing, she confessed Jesus. However, she didn’t know Him. Christianity was more of a religion to her than a way of life. She recalls that period in her life when she would “go to church on Sunday, and live a life of sin the rest of the week.

Back in the early 2000s before becoming a born-again Christian, Bevelyn was arrested for assault, larceny, and possibly trespassing. While all of these cases were dismissed, her life had dealt her a hard hand of cards, and rather than trusting in the Lord, she played her hand her way. The final straw: she landed in jail for seven days, on a felony charge, facing five years probation. She surrendered her life to Jesus in jail. She recalls meeting a woman in prison who said God needed her to understand this was her last chance: She had to CHANGE. She had to surrender. Upon her release, Bevelyn decided that she would never go back to a life of sin. From that day on she has never been the same—She never turned back.

“Before Jesus, I was a wretched person, who lived a life full of sin. I did not know any better. After Christ, my life is renewed, and I am now clean before God. It is possible for someone to turn from their wicked ways and be holy. That is the whole point of the gospel which means good news: to turn away from a life of self-effort and sin and let Jesus Christ change you into a brand new creation. No one comes to God perfect; we go to Him dirty and unclean. It is the blood of Jesus Christ that cleanses us and makes us whole again to where we are now a living sacrifice without blemish. This is something I could have never done on my own. He has cleansed me from my past and brought me where I am today.” 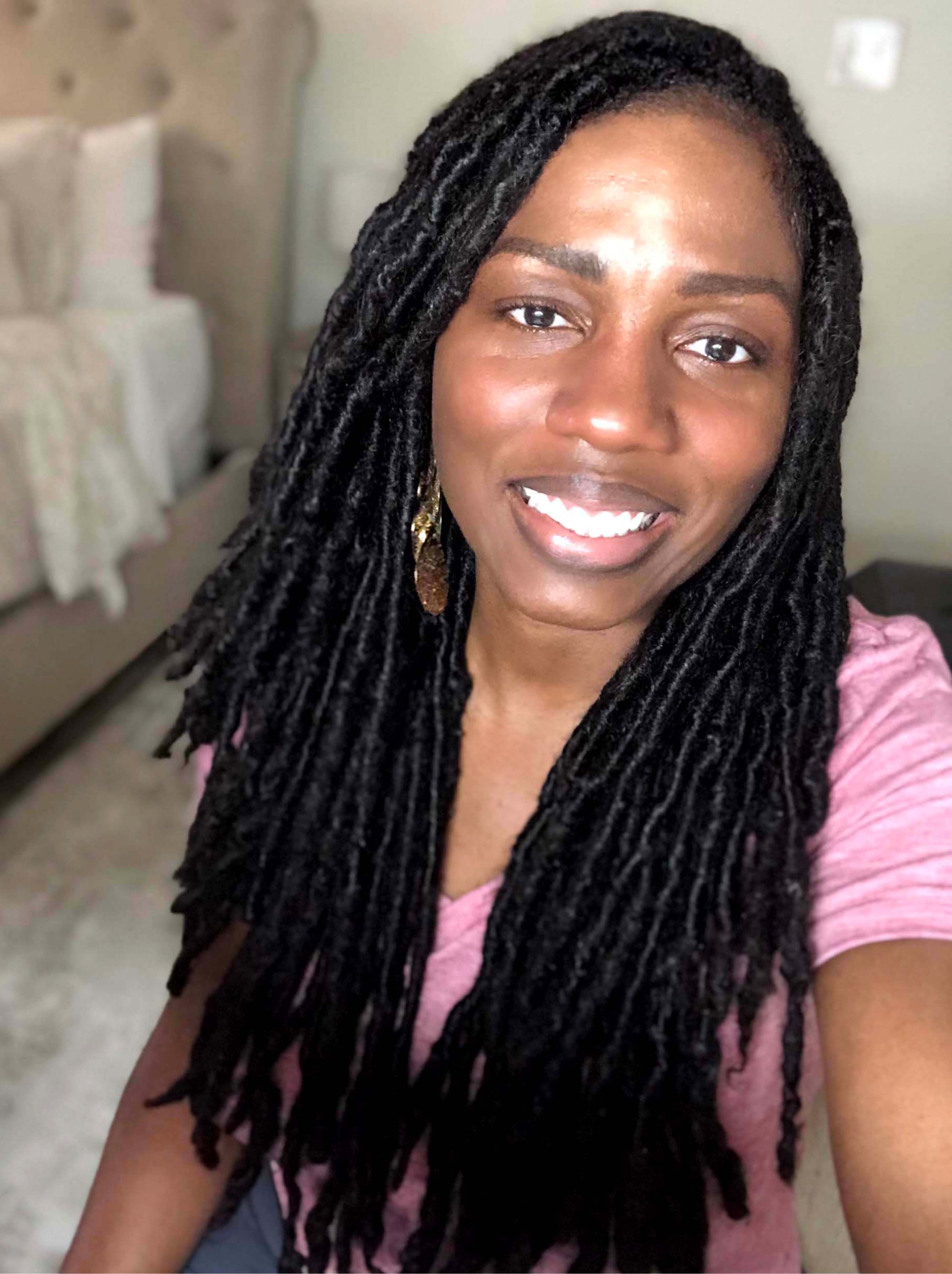 Edmee’s passion in life is Jesus. He is at the core of who she is and fuels her to serve people wherever she goes. Jesus gave her a new heart 17 years ago.

As a child, Edmee, who was born and raised in Paris, France from Haitian parents, used to attend church with her mother and little sisters. But when her parents divorced her family stopped going. French culture is largely secular—to the point where most people who visit churches do it for cultural purposes viewing the building structures as they would a museum.

In the summer of 2003, she began to attend church with that young man. Edmee had responded to the altar call by her second visit. “Something shifted,” she said. Her transformation manifested in what she describes as “Pure joy.” She says of her salvation “I’ve seen events in my life unfold on a miraculous level and God continues to prove Himself to me over and over again.” Edmee yearns to see the earth reflect what is in heaven.